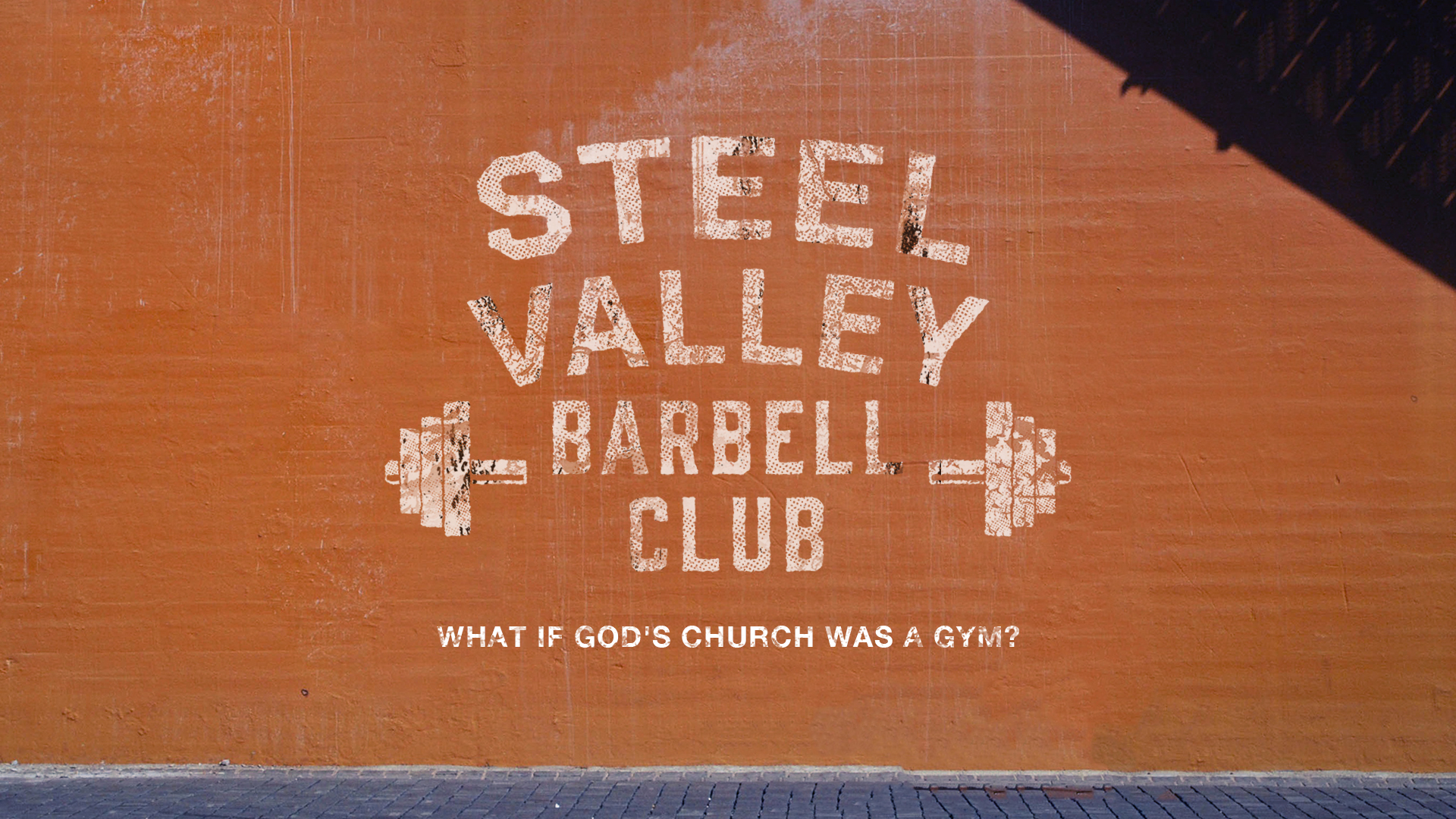 Believers Church was founded in 1983, but the dream began a few years earlier in a gritty gym off of Market Street in Boardman, Ohio. It was there, in 1979, that a man named Lou took a risk and shared the gospel with the young owner named Joe. Forty years later, tens of thousands have found hope in Jesus because Joe met Him at the Steel Valley Barbell Club.

Today, we like to think we're still Body Builders. We're just building the body of Christ - God's Church. So, what if God's Church was a gym? What would it look like? How would it operate? You're an honorary member! Welcome to the Club.

Welcome to the Club