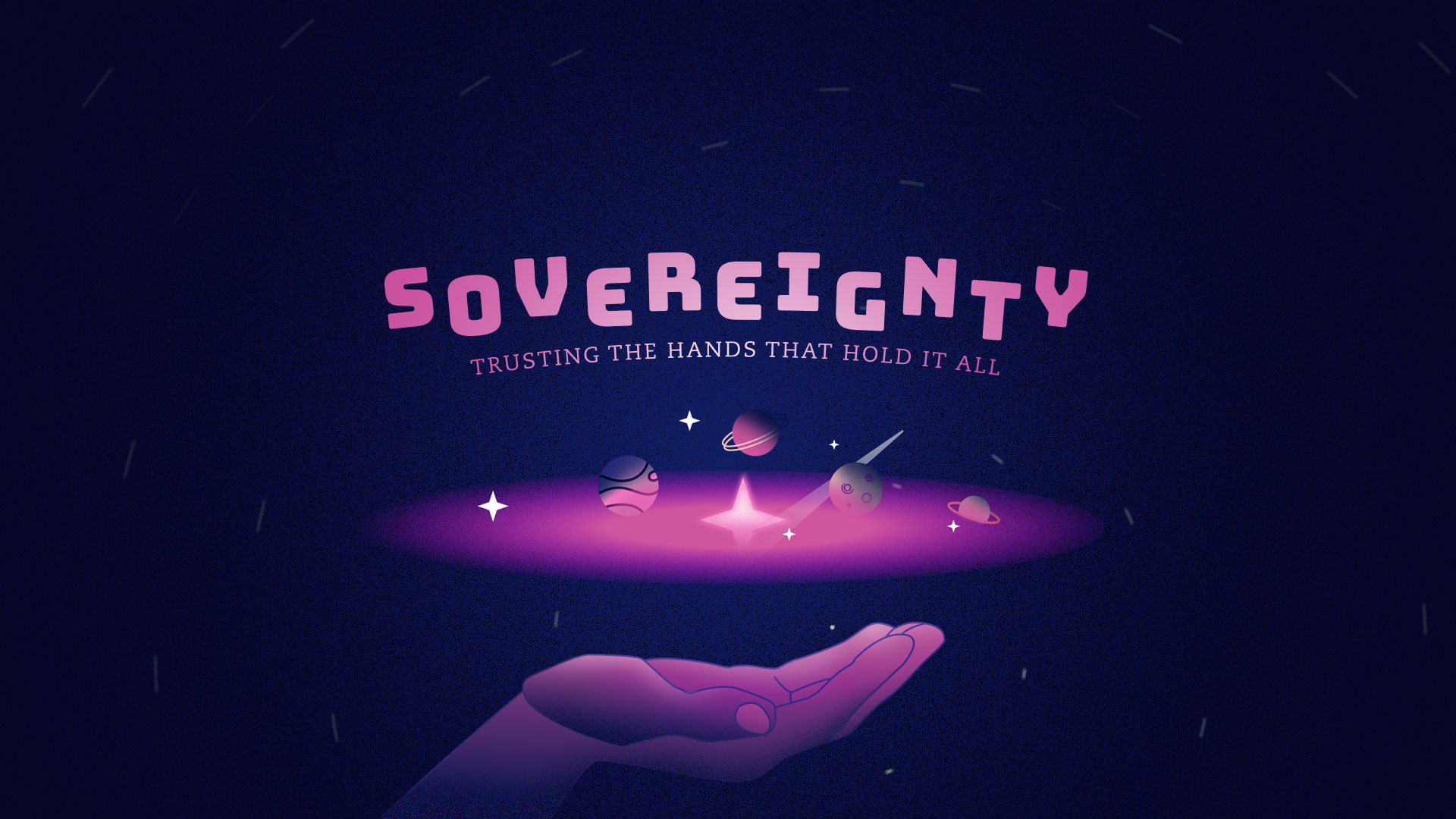 John 15:16 You did not choose me, but I chose you and appointed you so that you might go and bear fruit—fruit that will last—and so that whatever you ask in my name the Father will give you. New International Version

God Has Predestined All People To Become His People

John 3:16 For God loved the world so much that he gave his only Son so that anyone who believes in him shall not perish but have eternal life. Living Bible

2 Peter 3:9 The Lord is not slow in keeping his promise, as some understand slowness. Instead he is patient with you, not wanting anyone to perish, but everyone to come to repentance. New International Version

1 John 2:2 He is the atoning sacrifice for our sins, and not only for ours but also for the sins of the whole world. New International Version

1 Timothy 2:1 Here are my directions: Pray much for others; plead for God’s mercy upon them; give thanks for all he is going to do for them. Living Bible

1 Timothy 2:2 Pray in this way for kings and all others who are in authority over us, or are in places of high responsibility, so that we can live in peace and quietness, spending our time in godly living and thinking much about the Lord. Living Bible

1 Timothy 2:3 This is good and pleases God our Savior, 4 for he longs for all to be saved and to understand this truth: 5 That God is on one side and all the people on the other side, and Christ Jesus, himself man, is between them to bring them together, 6 by giving his life for all mankind. Living Bible

1 Timothy 2:3 For this is good and acceptable in the sight of God our Savior, 4 who desires all men to be saved and to come to the knowledge of the truth. 5 For there is one God and one Mediator between God and men, the Man Christ Jesus, 6 who gave Himself a ransom for all, to be testified in due time, New King James Version

Psalm 135:4 For the Lord has chosen (to pick out, to select) Jacob to be his own, Israel to be his treasured possession. New International Version

Romans 9:1 I speak the truth in Christ—I am not lying, my conscience confirms it through the Holy Spirit—2 I have great sorrow and unceasing anguish in my heart.

Romans 9:3 For I could wish that I myself were cursed and cut off from Christ for the sake of my people, those of my own race, 4 the people of Israel. Theirs is the adoption to sonship; theirs the divine glory, the covenants, the receiving of the law, the temple worship and the promises. New International Version

Romans 9:5 Theirs are the patriarchs, and from them is traced the human ancestry of the Messiah, who is God over all, forever praised! Amen. New International Version

Romans 9:10 Not only that, but Rebekah’s children were conceived at the same time by our father Isaac. 11 Yet, before the twins were born or had done anything good or bad—in order that God’s purpose in election might stand: New International Version

Romans 9:12 not by works but by him who calls—she was told, “The older will serve the younger.” 13 Just as it is written: “Jacob I loved, but Esau I hated.”

Romans 9:16 It does not, therefore, depend on human desire or effort, but on God’s mercy. 17 For Scripture says to Pharaoh: “I raised you up for this very purpose, that I might display my power in you and that my name might be proclaimed in all the earth.” New International Version

Romans 11:32 For God has bound everyone over to disobedience so that he may have mercy on them all. New International Version

Romans 11:32 For God has given them all up to sin so that he could have mercy upon all alike. Living Bible

Romans 11:32 For God hath concluded the mall in unbelief, that he might have mercy upon all. King James Version

Romans 11:32 For God has imprisoned all in disobedience so that He may show mercy to all [Jew and Gentile alike]. Amplified Bible

Romans 10:9 If you declare with your mouth, “Jesus is Lord,” and believe in your heart that God raised him from the dead, you will be saved. New International Version

Romans 10:10 For it is with your heart that you believe and are justified, and it is with your mouth that you profess your faith and are saved. 11 As Scripture says, “Anyone who believes in him will never be put to shame.” New International Version

Ephesians 1:4 For he chose us in him before the creation of the world to be holy and blameless in his sight. In love 5 he predestined us for adoption to sonship through Jesus Christ, in accordance with his pleasure and will. New International Version

Ephesians 1:11 In him we were also chosen, having been predestined according to the plan of him who works out everything in conformity with the purpose of his will, 12 in order that we, who were the first to put our hope in Christ, might be for the praise of his glory. New International Version

Ephesians 1:13 And you also were included in Christ when you heard the message of truth, the gospel of your salvation. When you believed, you were marked in him with a seal, the promised Holy Spirit, New International Version‍